Donald Trump was back at it again, releasing a fury of tweets denouncing an illegal and expensive “witch hunt” carried out by Democrats.

Without the ILLEGAL Witch Hunt, my poll numbers, especially because of our historically “great” economy, would be at 65%. Too bad! The greatest Hoax in American History.

As I have long been saying, and has now been proven out, this is a Witch Hunt against the Republican Party and myself, and it was the other side that caused the problem, not us!

This, of course, is nothing new for the President, whose claims to victimhood in this “witch hunt” have been a common refrain.

Congratulations America, we are now into the second year of the greatest Witch Hunt in American History…and there is still No Collusion and No Obstruction. The only Collusion was that done by Democrats who were unable to win an Election despite the spending of far more money!

My focus here is not on whether Trump can or should be impeached, or whether he or his team violated any specific rules or regulations. Instead, I hope to make a specific but important point about the language used by the President, the White House, and supporters of this administration. History—both in the United States and abroad—is littered with actual witch hunts, and this is not a witch hunt. As Stacy Schiff has written, “historical literacy is not for everyone,” so I wouldn’t expect this sort of argument to be persuasive for many people, including supporters of the President. But it bears repeating, nonetheless.

What is a Witch Hunt? 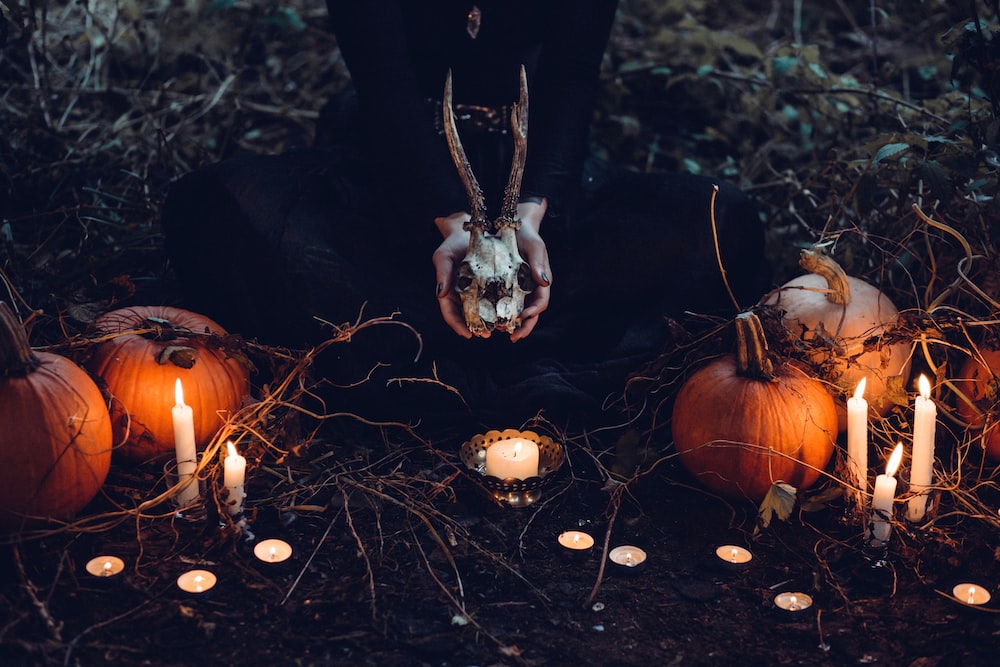 This original definition refers quite literally to the hunting of witches and dates to 1885, but the phenomenon of witch hunting predates even that.  Historians have traced this type of persecution to Hebrew scriptures and found evidence of executions for witchcraft throughout history.

Perhaps the most famous witch hunt was that which occurred in Salem, Massachusetts in 1692. The accusations began in February and snowballed. The first execution occurred in June, and by the end, twenty people—fourteen women and six men—would be executed. (Several others died in jail.)

The Salem Witch Trials are but an example of the broader pattern of unfounded hysteria driving extreme actions. Historians have documented approximately 12,000 executions of “witches,” about three-fourths of whom were women. The reasons for the gendered imbalance are varied, but as Jone Johnson Lewis suggests, may have to do with cultural perceptions of women as weaker and thus susceptible to superstition and witchcraft, property inheritances, and the ease of accusing the most poor and marginalized women in society.

Given the ugly history of actual witch hunts—the executions of innocent people and the reinforcement of negative gendered stereotypes—I would prefer that such language not be used so loosely. To throw such phrases around in such a free and cavalier manner does a disservice to the actual history of the phenomena.

Beyond the original and literal use of the phrase, there is another definition offered by Merriam-Webster:

Even by this definition, I’d argue that what’s happening is not a political witch hunt. The President and his people are not being sought out and harassed because their views are unpopular. Despite their moral ugliness, in fact, their views seem to be echoed by many members of the public. Rather, they are being investigated for potentially illegal conduct.

Investigation is not a synonym for harassment, and illegal conduct is not a synonym for unpopular views. When police investigate a crime, even if the suspect turns out to be innocent, their actions do not automatically constitute a witch hunt. They are simply doing their job, hopefully to the best of their abilities and within the bounds of the law. 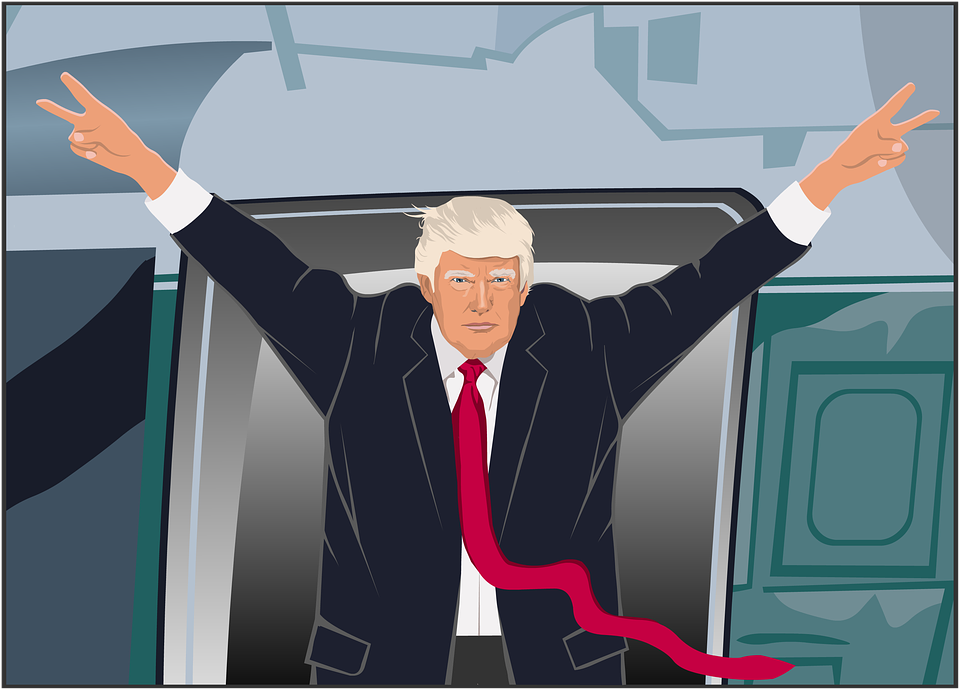 Furthermore, although I’d prefer we don’t use  phrases like witch hunt for political purposes, there are several examples we may point to in American political history that more closely fit the definition. The Palmer Raids of 1919-20 and McCarthyism of the 1940s-50s, for example, among others.

Even drawing the boundaries more narrowly does not necessarily make the current situation a witch hunt. Several of our most recent presidents have been subjected to independent investigations that have been more extensive and have carried on longer than the current one. Calling any of these witch hunts may be a stretch, particularly the present situation.

By almost any measure, Donald Trump is not the victim of a witch hunt, let alone the “greatest Witch Hunt in American History,” as the President tweeted.

What he seems to often forget is that words matter. They have meanings and contexts. While language may help achieve certain political ends—and, to be fair, he has had some success rallying support through the use of absurd hyperbole—it can also be highly dangerous.

Words also have histories, and the phrase witch hunt has a long and bloody one. I think we’d all benefit from keeping that in mind when choosing our words. This is especially true for the man in power and his supporters. But, hey—“Historical literacy has never been for everyone.”